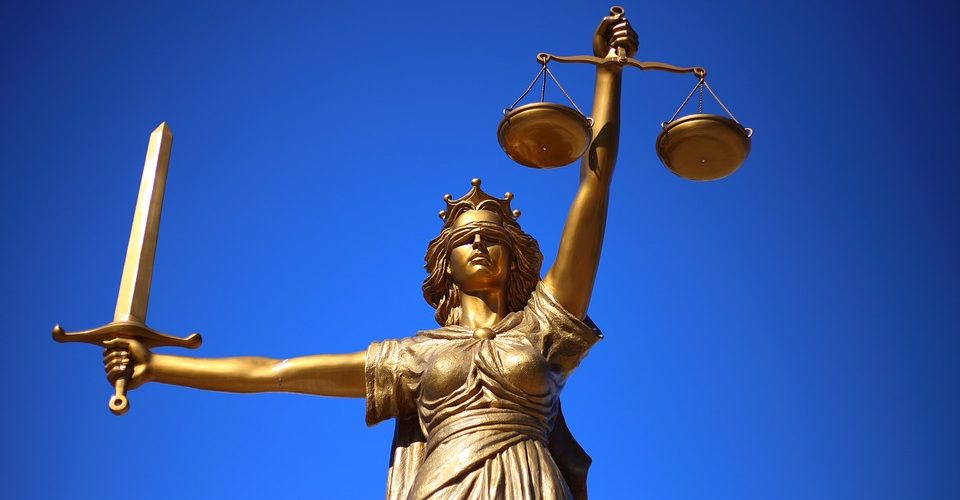 E & J Beer failed to keep its trademark registration current, leaving it vulnerable to a trademark attack. After being in business for more than 100 years, it probably never thought it would be involved in a brand dispute over its name. Beermakers are increasingly finding themselves in federal courts to protect their brand names, logos and crafty beer names. Sometimes they are on the offensive and sometimes on the defensive. For E & J, it is on the defensive if its dispute continues on its path to court.

The industry of master brewer artisans who just want to brew great beer and innovate the beer industry are being replaced by business professionals and investors more focused on profits. Craft beer is big business and getting more sophisticated as the industry continues to grow at record paces despite the rest of the economy. Executive teams have legal representation and are not afraid to use it to protect market share.

This month’s featured brand dispute is between wine and liquor company E & J Gallo against E & B Beer. The two brand logos involved:

E & B Beer has been around since the late 1800s in Detroit. The brand was already trademarked once before but former ownership let the registration lapse. The new owner filed a federal trademark application to protect the brand. The application caught the attention of E & J Gallo’s attorneys who sent a legal notice saying similarities may cause confusion for customers. They asserted that the literal names were too close and likely to be confused by customers.

E & B does not believe customers will be confused between E & J Gallo and E & B. In use, the logos are not similar (see above). There is as much similarity as there is difference. While there is “E &” at the start of each name, the second initial used differs and there is an inclusion of another name (Gallo) in one and a description of what the product is (beer) in the other. There is also the fact that the brands have co-existed for a long time and no alleged actual confusion.

While E & B may be the senior user, its common law rights are limited to its current market footprint and natural zone of expansion. Thus, E & J Gallo offered a settlement where E & B could continue to use its mark in just 2 states. This severely hampers E & J’s ability to grow into new markets. But can it afford to battle the deep pockets of this national powerhouse, even if it is likely to win in the end?

The complainant is no stranger to taking trademark disputes to the mat. It addition to other trademark disputes, E & J Gallo sued a company selling a cocktail mixer. Similar to the instant dispute, the two marks had similar phonetics – “GUY-YO” and “GAL-LOW.” In E. & J. Gallo Winery v. Grenade Beverage LLC , the relatedness of the goods (beverages) and the strength of the GALLO mark led to a decision in E&J GALLO’S favor. That’s enough to give a small craft brewery reason to take pause in deciding its next best move.

Trademarks can be a minefield in this competitive industry. It can be difficult to predict what might provoke a trademark dispute, even for longstanding beer brands. Would you think people would be confused between these two brand names? In this case, using the name did not pose a problem in the existing market because E & J was probably the senior user. But the federal application to enhance the trademark rights nationwide was objectionable to another industry member who already had filed for federal protection with similar goods. The Trademark Office has taken the position that wine and spirits are related goods to beer. Thus, they have a strong legal position to object to the application.

When evaluating applications for registration, the trademark examiners compare proposed marks against related goods and services. There has been an emerging trend that changes whether the trademark examiners consider beer and wine related, as well as the relatedness of spirits to each of these beverage goods. There has also been an emerging trend for an expanded definition of “related goods and services” under the statute. Other potentially related services classes include International Class 42 for retail liquor sales, International Class 040 for brewing, winemaking or distilling services, International Class 43 for taproom services, bar and restaurant services, and International class 35 for retail sales and delivery of wine, spirits, beer or other alcoholic beverages. A review of trademark cases reveals that the trademark examiners have also included water and other beverages in their search and review. At least one court considered energy drinks as a related product.

After both sides present their case, the facts may lead to the conclusion that there is no actual likelihood of confusion. The legal issue is whether there is a likelihood of confusion as to the source of the goods, not whether a potential consumer would confuse the two goods themselves. The TTAB analyzes the relatedness of various alcoholic beverages on a case by case basis. The likelihood of confusion factors are well known and established to industry practitioners. The most frequently cited case on this issue is Polaroid v. Polarad, decided by the Second Circuit in 1961, giving rise to the often used nomenclature Polaroid factors. In Polaroid, the court articulated eight factors to consider when analyzing the potential for consumer confusion between the origin of two goods or services with similar marks:

1. the strength of plaintiff’s mark;
2. the degree of similarity between the two marks;
3. the competitive proximity—or relatedness—of the products (are they typically sold in the same markets, e.g., in the same place to the same consumers?);
4. the likelihood that the plaintiff will “bridge the gap” (by selling products of the same class as the defendant’s);
5. actual confusion;
6. bad faith on the defendant’s part;
7. the quality of the defendant’s product; and
8. the sophistication of the buyers.

Applying these factors, many could favor E & J Gallo. The strongest argument in favor of E & B is the lack of actual confusion given the long term co-existence of the marks (presuming both are sold in Michigan) and the lack of bad faith by E & B. Also in E & B’s favor is the actual use of the marks in the marketplace, especially the difference in the logos and product packaging. The actual use favors consumer distinction between the two brands. The outcome is uncertain, and a prolonged legal battle will be expensive. Hopefully the parties can reach a better settlement than the one currently on the table. It would be a bad deal for E & B.

Avoiding these disputes should be one of your top objectives, whether you are introducing a new brand or auditing your current brand portfolio. An experienced craft beer trademark attorney can be a valuable addition to your executive consulting team, helping your marketing team to adopt, use, and protect your brewery’s brand assets.