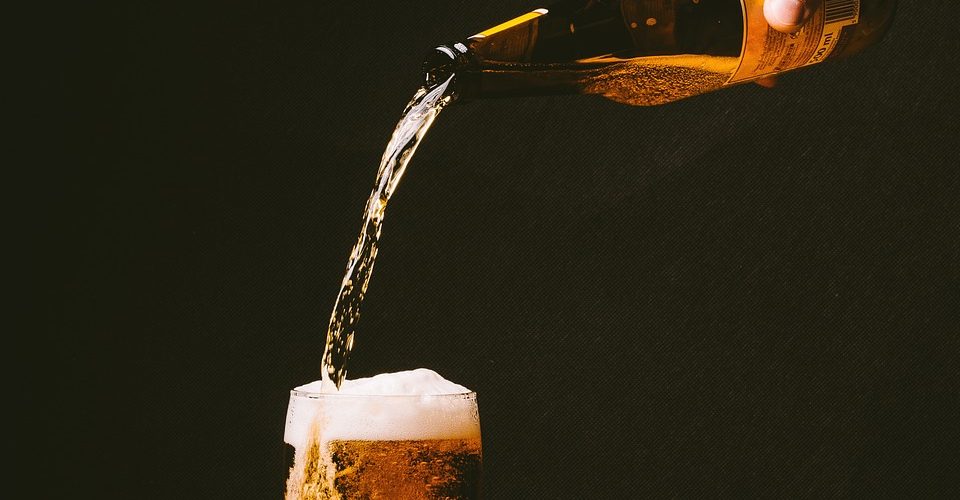 Remember Spuds MacKenzie? Budweiser used the fictional character in the 1980s to promote its beer until critics complained the pet dog encouraged underage drinking by appealing to the youth market. (I admit, I was a high schooler and had some Spuds related merchandise.)

An opportunistic individual took advantage of the mark’s dormancy and registered and used it himself to sell T-shirts and other merchandise. When he attempted to expand the mark’s registration to include restaurant services, Anheuser Busch vigorously opposed. They accuse the applicant of co-opting their character and the good will they created in association with the character.

Even though Budweiser was not currently using the character, it undeniably created it and the personality behinds its popularity and reputation. On the other hand, a trademark is only protectable as long as it is being used in commerce. When the marks are no longer used and have been abandoned, the door maybe open to claiming them and putting them into use by another owner. Both sides have a legal position in this dispute.

If you want to revive a retired brand, the best course of action is to contact the old owner and buy the rights from them. That will avoid ending up in a legal battle like this one.