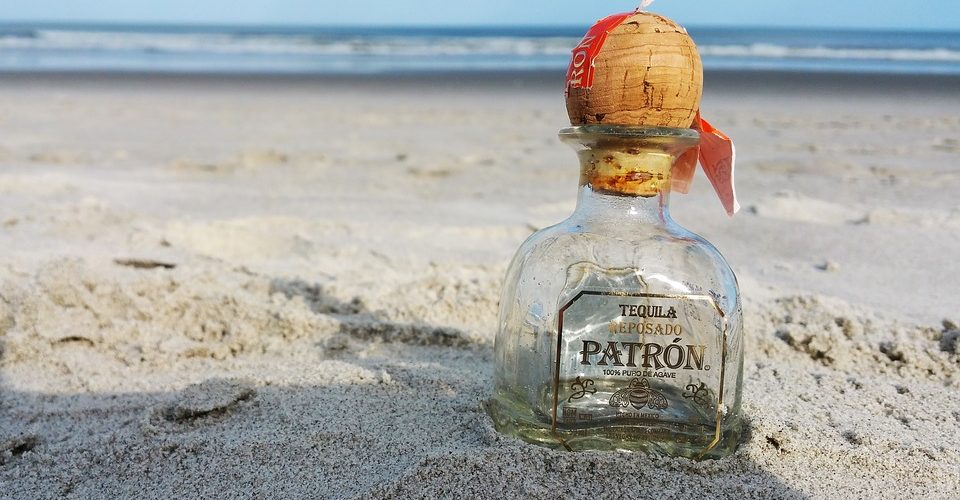 E.&J. Gallo Winery also opposed an application by Argonaut Brewing Co.  for mark “Argonaut” for beer. Gallo owns the registration for wine and licenses the mark to a smaller winemaker.

Patron Spirits International AG, the distiller behind “Pyrat” rum, was unsuccessful in its attempt to block Conyngham Brewing Co. from registering its “Pirate Piss” beer brand as a trademark. The opposition was based on the similarity of the marks and alcohol products, but the case was decided on the facts. In this case, the Trademark Appeals Board found that consumers were unlikely to confuse the two alcohol brands stating that “We find that applicant’s mark ‘Pirate Piss’ and opposer’s mark ‘Pyrat’ (or Pyrat Rum) are sufficiently distinguishable from one another that, when used on beer and rum, respectively, there would be no likelihood of confusion as to the source of the goods.” The board’s ruling centered on a finding that rum and beer are not sufficiently “related” to make confusion likely in the minds of consumers.

“Even though beer and other alcoholic beverages have been found related in other cases, we must decide the outcome of this proceeding based on its own facts and evidence. . . Put simply, opposer cannot evade its burden to prove relatedness by bootstrapping upon previous factual findings made in other decisions on different records.”

The board also said that the words themselves, when used in context of those different beverages, conjure up decidedly different images for consumers. For Pyrat and rum, that was “a feeling of nostalgia for ‘pirates’ or ‘piracy’; for “Pirate Piss” and beer, it was something else entirely. “Pirate Piss,’ on the other hand, conjures the vulgar image of urine from a pirate. . . In the context of applicant’s beer, and for better or worse, the mark will likely be understood as a humorous, self-deprecating description of a quality or strength of the beer or simply just as an arbitrary vulgar expression.”