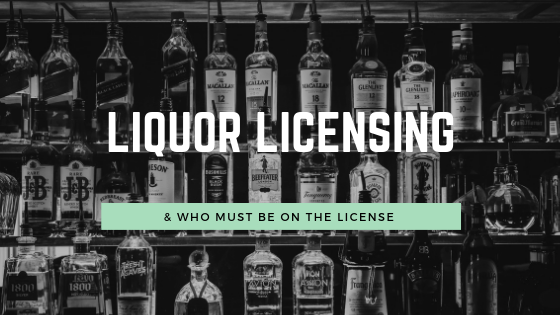 There is a pending proposal for an advisory from the Liquor Authority clarifying its interpretations and policies with respect to third-party contracts. It is likely to be adopted shortly so I’d like to summarize its contents on this subject.

The Authority has also allowed leases with a percentage exceeding 10% but no more than 20% when the landlord is a not-for-profit corporation, governmental agency or public authority (airports, subways, port terminals and the like).

In general, any person who is sharing in the profits from a business holding a liquor license must be disclosed to the Authority and included as a principal on the license. The Authority does make a distinction between “flat fee” arrangements (where the third party i1s paid a pre-determined amount that is not dependent in any way on  the licensee’s sales) and percentage arrangements  where the third  party’s compensation  is a percentage of the profits and is therefore dependent on the profits generated by the licensee. For example, acceptable situations include a brand owner’s trademark license agreement that is a flat fee per period of time as opposed to a percentage of product sales or a delivery fee that is a flat rate per delivery and not based on the cost of the purchases. The type of contract arrangements that this applies to include:

If an applicant does not agree with an Examiner’s or the Licensing Board’s opinion that a third party contractor must be listed as a principal on the license, the applicant may request that the application be forwarded to the Members of the Authority for their review and a declaratory ruling. The applicant must demonstrate good cause why the third party should not have to be included as a principal of the licensed entity (good cause shall not include a situation where the third party is legally prohibited from holding the license in question).

These situations are complicated and advice of an experienced attorney will be helpful to structuring a transaction that does not run afoul of the state’s alcohol laws. Contact our team if you’d like  to review your situation and strategize some options.