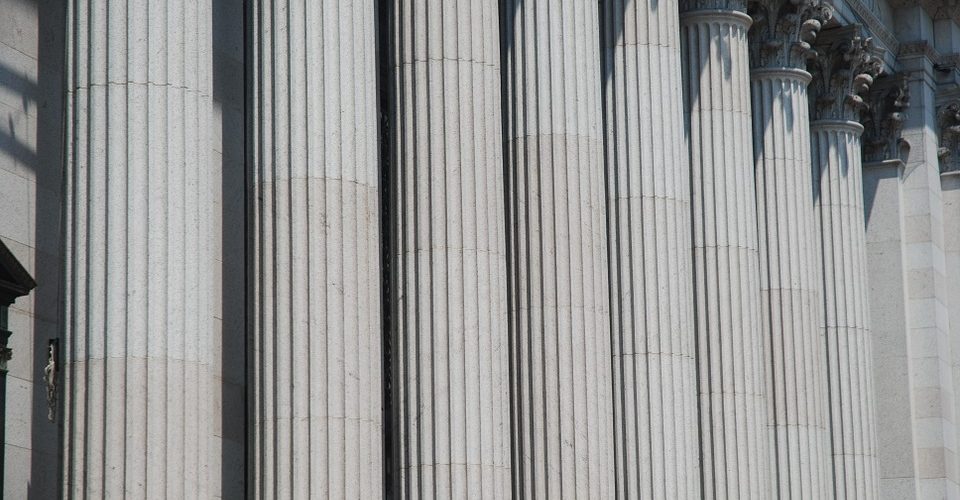 On January 7, 2019, the United States Patent and Trademark Office (the “USPTO”) published revised guidance for USPTO personnel in evaluating subject matter eligibility.  The 2019 Revised Patent Subject Matter Eligibility Guidance (the “Guidance”) addresses key steps relating to the USPTO’s interpretation of patent subject matter eligibility issues arising from Supreme Court decisions.  These decisions have greatly impacted the prosecution of patents, including software-related patents, before the USPTO. Under the so-called Alice/Mayo test (named after the relevant cases), the procedure followed to evaluate subject matter eligibility of a claim in a patent or patent application involves several steps.

The Guidance is open for public comment until March 8, 2019 and is subject to change. Although it not yet known how Courts will assess the validity of patents granted in accordance with the USPTO’s new subject matter eligibility guidelines, it is anticipated that the Guidance will make it more difficult for examiners to sustain abstract idea rejections against many inventions, including software-related inventions.

Contact your patent attorney to determine how the Guidance may impact the patentability of your invention, and the analysis the USPTO will apply to your patent application.  An experienced patent attorney can provide invaluable assistance in drafting and defending patent claims to advocate for and protect your intellectual property rights.

Luis Emilio Ormaechea is an Of Counsel attorney with the Tracy Jong Law Firm. He focuses his practice on business law and intellectual property matters, including patent, trademark, copyright, and trade dress. He has a strong science and technology background and experience in corporate transactions.  If you have questions about this article or other patent or intellectual property law matters, please contact us to speak with Luis or other members of the patent team at Tracy Jong Law Firm.