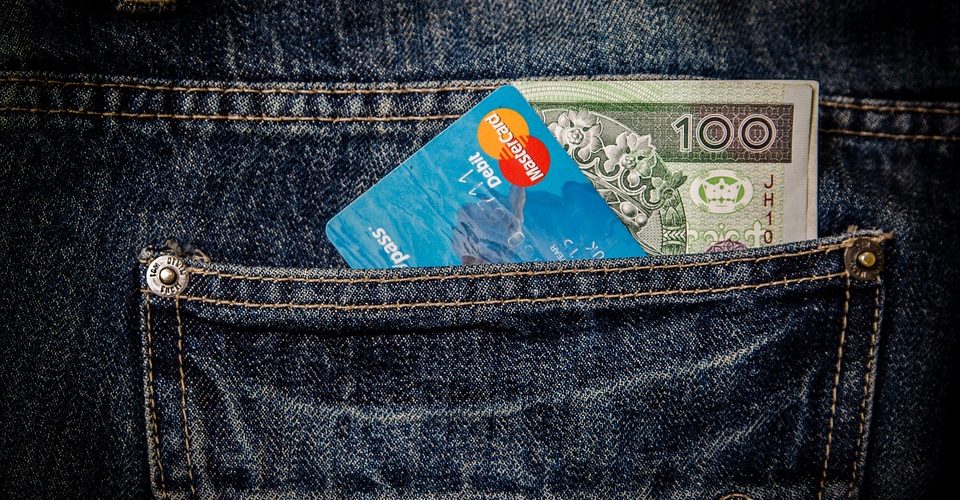 The National Distributing Company case arose from an order of the Director suspending the wholesaler’s permit for violations of section 5(b)(3) of the Federal Alcohol Administration Act (FAA Act), 27 U.S.C. section 205(b)(3). The violations were based upon National’s sale of wine at a price substantially below its own cost of acquisition. The one-time price reduction was duly posted in accordance with State law and was offered to all retailers in a particular market area. The offered low price was not conditional upon any future purchases by retailers accepting the offer. In reversing the Director’s Order the court held that an unconditional, nondiscriminatory, low-price sale does not violate the FAA Act.

In its decision the court reviewed the Bureau’s position on “pricing” under the Act from 1949 through the two recent rulings directly at issue, ATF Ruling 74-6, 1974 ATF C.B. 50 and ATF Rul. 76-16, 1976 ATF C.B. 11. The court interpreted these later rulings to hold that sales of alcoholic beverages below “laid in” cost constituted a violation of section 5(b) of the Act unless the permittee could justify the transactions to the Bureau in terms of introducing a new product line, closing out a line, or some other “legitimate” motive.

DISCUSSION. In view of the National Distributing Company case and the impact the court’s decision has on the alcoholic beverage industry, it is necessary that the Bureau offer a clear and concise statement of its future enforcement policy with regard to below-cost pricing.

In its decision, the court emphasized that prior to the first laid-in cost ruling, the Bureau since 1949 had consistently taken the position that price competition was not covered by the Act. This policy was always accompanied with a caveat, that in some instances the price or discount might, in fact, be a subterfuge for otherwise violating the Act. Although the Bureau does not agree with the court’s view that ATF Rulings 74-6 and 76-16 represented an “abrupt and unexplained” shift from these prior policies, the Bureau decided not to seek further review of the court’s decision.
The longstanding Bureau policy with regard to pricing is reflected in Rev. Rul. 54-161, 1954-1 C.B. 338. This ruling is consistent with the court’s decision and the Bureau intends to adhere to the position stated therein.

“Price reductions, rebates, refunds, and discounts given by a wholesale liquor dealer to a retail liquor dealer pursuant to an agreement made at the time of the sale of the merchandise involved are considered a part of the sales transaction, constituting reductions in price pursuant to the terms of the sale. Such transactions do not fall within the purview of section 5(b) of the Federal Alcohol Administration Act, provided they do not involve the imposition of any requirement upon the retailer to take and dispose of a certain quota of the wholesale dealer’s products, or do not involve any of the other practices set forth in section 5(a) to 5(d), inclusive, of the Act. This view would hold irrespective of whether the quantity discount was prorated and allowed on each delivery, given in a lump sum after the entire quantity of merchandise purchased had been delivered or based on dollar volume or on the quantity of merchandise purchased.”

Under this ruling, the pricing aspects of a transaction will be disregarded only if the Bureau establishes that the low price or discount was in fact merely a subterfuge to otherwise violate the Act. The purpose of the subterfuge warning is to highlight the fact that a permittee cannot legitimize otherwise unlawful conduct merely by characterizing a transaction as pricing. For example, a price cut or discount used as consideration for an exclusive outlet or quota sales agreement would not immunize a permittee from possible violations of sections 5(a) or (b). Similarly, if a permittee agrees to loan money to a retailer or pay for a retailer’s equipment in possible violation of section 5(b)(3), a permittee would not legitimize the arrangement by disguising the loan or payments as discounts in order to avoid detection.

In conclusion, the two rulings discussed in the National decision were interpreted as shifting the burden of proof to the permittee anytime a discount did not bear a reasonable relationship to cost savings or where a below-cost price was given. Since the Bureau will no longer follow these rulings, all pricing arrangements will remain presumptively valid and violations will be found only where a specific subterfuge can be established.