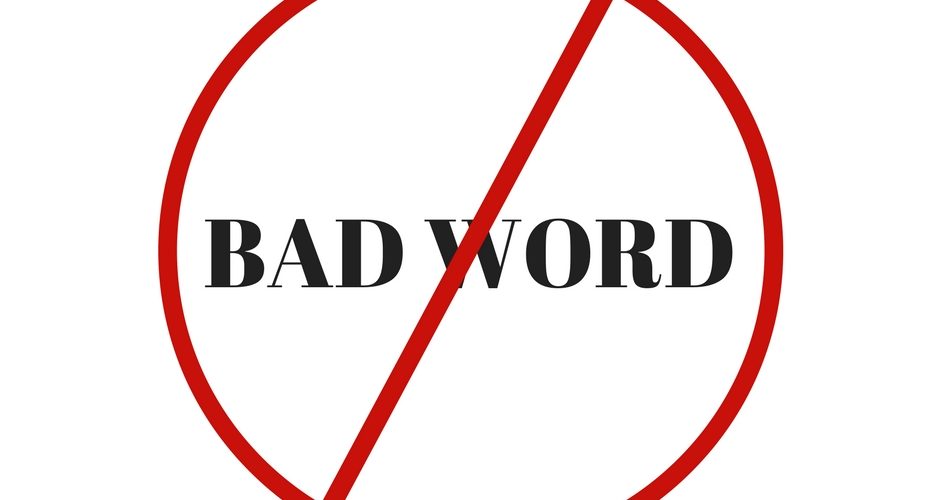 At the same time as the U.S. Supreme Court ruled that the U.S. Trademark Office regulations against registration of disparaging marks was unconstitutional (Matal v. Tam, the “Slants case”), the brewery industry has a self-regulating movement away from labels with offensive content, especially content offensive to women.

Many craft beverage manufacturers have used First Amendment grounds to battle state ABC regulators who denied label registration based on offensive content. In the Tam case, the First Amendment was being invoked for federal trademark purposes by an Asian-American rock band. The U.S. Trademark Office refused registration because the band’s name “The Slants” was, in its opinion, disparaging to Asian-Americans. The band argued its First Amendment rights to freedom of speech. It succeeded. The outcome has changed trademark law forever and opened the door for craft breweries to register for protection of an increasing universe of bad words and other potentially offensive content. The federal court decision will open the door to protection for profanity, violence and sexual material as branding indicia.

Will the industry be emboldened or will it increase its own self-regulation? The fact is that controversy sells. Sex sells. Humor sells. In the increasingly competitive crafter beer industry, will these tactics be used to attract attention and increase sales? Or will industry members align with the movement to “clean up” label content because beer is sold where young children can see the can and bottle labels?