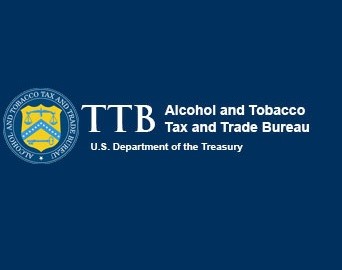 I’d like to share some great news about the TTB’s Permits Online filing system. This month the latest system upgrades are being introduced.

I am particularly excited about two major changes. The first is that those permit holders who originally paper filed their permits with the TTB can now use the faster and more efficient online filing system. Up until now, if you paper filed to begin with, you could not use the e-filing system for changes and upgrades. Being able to do so is so much more efficient, and your applications will be processed faster. Win-win.

Merry Christmas from the TTB. Best present ever.