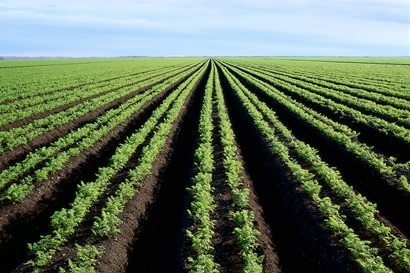 Last year, New York governor Andrew Cuomo signed new legislation, effective January 2013 that, in addition to specific tax benefits for farm wholesale licensees, created a farm brewery license.  This new license category would support the growing craft beer industry in New York (and its related tourism benefits). It also seeks to help boost the local agricultural community, which has such an influence on the state’s economy.

The farm brewery license was modeled after the already existing farm winery license. Like its counterpart, a farm brewer can own and operate a restaurant on or adjacent to the premises, conduct tastings on the premises, sell beer and cider (its own or products belonging to another farm brewer) at retail for consumption at the brewery (on premises) or at home (off premises), and sell beer-related products.

the land, buildings and equipment used to produce, prepare and market crops, livestock and livestock products as a commercial enterprise. A farm may consist of one or more parcels of owned or rented land, which parcels may be contiguous or noncontiguous to each other.

While the farm winery license has had a significant impact on the billion-dollar wine industry in New York, the creation of a farm brewery license will likely have an even greater impact. Farm wineries are restricted to the farms where the NY grapes grow, primarily concentrated in the Finger Lakes, Lake Erie and Long Island regions. Farm breweries can exist anywhere in the state as long as they fulfill the ingredient requirement. Timing is perfect for this law, as the popularity of purchasing local ingredients continues to develop momentum. It will be interesting to see how NYS agriculture takes advantage of this significant change to the industry’s landscape.